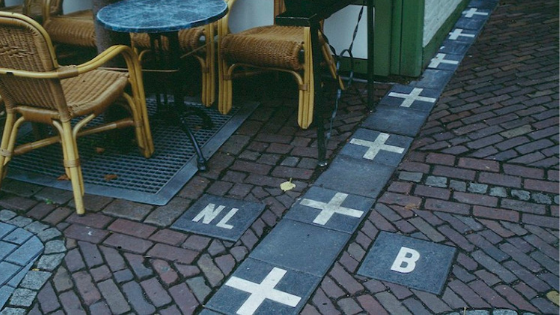 If you have ever done business in Flanders and in the Netherlands, you’re sure to have noticed the Flemish and Dutch don’t do things in the same way. Perhaps it caught you by surprise. After all, they speak the same language. So, how unalike can they really be and where do these differences come from?

Researchers Marinel Gerritsen and Marie-Thérèse Claes have been trying to pinpoint the cultural differences between Flanders and the Netherlands and have combined various models, as summarised in two articles published in the quarterly “Neerlandia”.

Some of the differences between the Dutch and Flemish are obvious. They greet each other differently, have different culinary habits, observe different traditions and celebrate different things. In short, they do things differently.

Underneath all that, there is also an important difference in cultural values. Values refer to the way people think about certain things, and point to opinions that are common in a certain cultural group. Values are also expressed in the legislative and educational system of a society.

So, not only do the Dutch and Flemish do things differently, they also think differently.

(1) In terms of human nature, the Dutch are more willing to believe that people can change than the Flemish are. You may find it easier to improve on a bad reputation in the Netherlands than you would across the Belgian border.

(2)  Dutch and Flemish people have different views on power and what it signifies. Flemish people consider it normal for one person to have more power than another, and are more inclined to take orders from their manager. Dutch employees, on the other hand, expect to be on an equal footing with their boss, and expect them to behave that way.

(3) Dutch people are more inclined to follow rules to the letter. In Flanders, rules are often viewed as guidelines that need to be followed in spirit, but adapted taking into account special and individual circumstances.

(4) The Flemish are more open to expressing emotions. Just like French-speaking Belgians, Flemish people are more closely aligned with the Latin culture of countries like France and Spain. The differences between Flemish and Walloon people are smaller than between the Flemish and the Dutch in that respect.

(5) A different work ethic is very palpable. Flemish people tend to live to work, whereas the Dutch seem to work to live. A lot of Flemish people cherish work as a goal in itself, not just as a means to provide for themselves.

By way of example, French Minister of Justice Rachida Dati announced that she would be going back to work only five days after giving birth by C-section. The Dutch press labelled this as “completely insane”, while the Flemish press merely said that she was “showing off”.

(6) In life as in business, Flemish people are much more risk-averse than Dutch people. In other words, if you are selling insurance, you stand to do much better in Flanders than in the Netherlands. This perhaps explains why the Dutch went on to create a maritime empire in the 17th century. The influence of the Dutch language on English naval terminology (such as deck, skipper and sloop) bears witness to this fact.

(7) When meeting in person, don’t be surprised if your Flemish conversation partners stand much closer to you than their Dutch colleagues. The Flemish seem to have a smaller sense of personal space than Dutch people do.

(8) When it comes to home life, Flemish people are much more private than Dutch people are. Try counting how many Flemish windows are equipped with shutters and curtains. Dutch families, by contrast, don’t seem to care if everyone sees what they are doing through their curtainless windows.

(9) Interestingly, while privacy at home is considered to be sacred, Flemish people still want to know more about the personal lives of their business partners than Dutch people do. In that sense, the boundary between someone’s professional and personal life is more blurred.

In Flanders, the people you do business with will want to get to know you personally before they commit to anything. As well as talking about your professional life, be prepared to also talk about your family, where you live and what you do in your spare time. This is especially important when you meet someone for a business lunch. Don’t expect to get straight to the point, but allow some time for social pleasantries.

(10) Even time seems to pass differently in Flanders than it does in the Netherlands. Flemish people are on average more prone to multitasking, improvising and flexibility. The downside of this is that meetings and appointments may start a bit later, and may run longer than expected. Much to the annoyance of the punctual Dutch.

(11) Flemish people seem to attach more value to history and experiences. Arguments that relate to history and previous experience carry more weight with Flemish business partners than they do with your Dutch associates.

(12) Finally, a difference in communication style rather than in cultural values, Dutch people are very direct. For Flemish people, this directness can easily come across as being overly blunt, while a Dutch person would say that this is merely being straightforward.

As a Fleming, I often feel that what my Dutch friends say is not appropriate or is too harsh, given the setting we are in or the person we are talking to. Then again, they might wonder why I’m not just saying what I mean in a more straightforward way. In face-to-face communication, this is certainly something to take into account, as it can easily lead to real difficulties.

The Dutch and Flemish may understand each other, but they do not “get” each other.

These differences could very well be attributed to diverging histories and religions. Flanders has been predominantly Catholic throughout history and was under occupation for long periods of time. The Dutch, on the other hand, have enjoyed autonomy for much longer and have to a large extent adopted the Protestant religion.

With that in mind, it stands to reason that the Flemish find it easier to accept hierarchy, tend to avoid uncertainty, place more value on work as an end to itself, behave in a more flexible way, want to get to know other people better before doing business with them and are more protective of their personal lives.

Does this mean that communication between the Dutch and Flemish poses a real challenge? This may not be as big a problem as it appears. Many of these differences are intuitively understood on both sides and are taken into account without too much difficulty. Some of them, however, can easily lead to misunderstandings, especially when they affect the way business is conducted.

One common example is the way agreement is reached in teams that consist of Dutch and Flemish team members. For the Flemish team members, it is up to the manager to take all views into account and to make a decision. Once a decision is reached, that’s the end of the matter, as far as they are concerned. Dutch team members, on the other hand, will still expect to have a say in the final decision. For them, a decision is reached not when the manager says so, but only when everybody agrees to the action that needs to be taken.

And what about in translation – do these differences matter? After all, it is the same language. Should you really care about cultural variations?

These 12 contrasts determine how we communicate with each other – both in how we express ourselves and in how we understand what others are saying or even writing. Being aware of them helps you to understand why the Flemish and Dutch – much like the British and Americans – do not respond in the same way to what you are communicating. This cultural awareness may guide you in your approach towards working with Belgian and Dutch clients and business partners.

Don’t let the fact that the Flemish and Dutch share a border, a long history and a common language lead you into thinking that they will respond to the same message in the same way. They won’t, because they are different. And so should be your approach in communicating to them.

Make sure you choose the right translation partner, with expertise in writing for Flemish and Dutch readers. 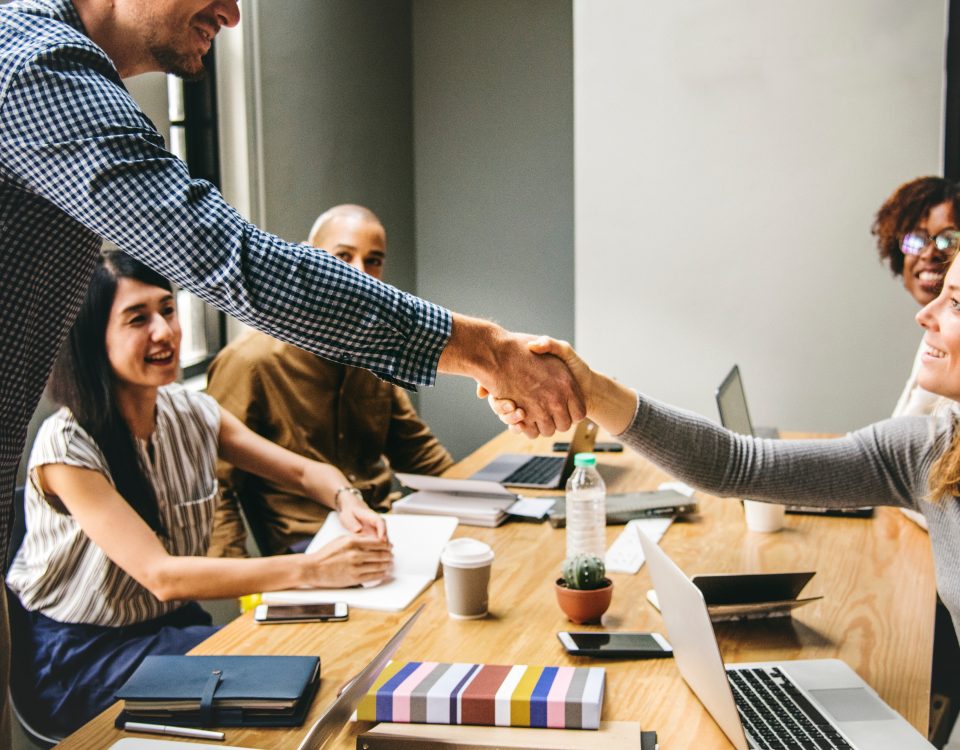