Why you should care about Flemish

When clients approach me for a translation into Dutch, my first question is always “Do you require Dutch for the Netherlands, Dutch for Belgium, or both?”.

Most of the time, it’s an easy answer. The decision to translate usually stems from a specific need and is part of a well-thought-out strategy. A letter meant for employees in the Netherlands needs to appeal to Dutch speakers there, and terms and conditions that need to be published on a Belgian website should fit the circumstances in Flanders.

Sometimes, however, it turns out that the question of “Dutch and/or Flemish” has not been considered in the planning stage or has simply been ignored. This is often because decision-makers have focused on the Netherlands and seem to have forgotten about Flanders.

In a way, this is to be expected. After all, Dutch is mainly spoken by Dutch people, who live in the Netherlands. The fact that Dutch is also spoken by 6.5 million Flemish people, and that this variant of the language is not exactly the same, can be easy to overlook. Moreover, many companies approach translation and localisation with languages in mind, rather than looking at regions and countries. From that perspective, there often is room for only one version per language. For Dutch, that’s often the version that is specifically written for a Netherlands-based audience.

But it often only takes a limited investment to adapt the resulting translation into a version that speaks to an audience in the other region – less than is needed to translate into a completely separate language.

Can this added investment pay off? Let’s see.

A translation meant for the Netherlands can reach about 17.1 million people, compared to around 6.5 million in Flanders. In both the Netherlands and Flanders, around 60% of those are included in the “active population”.

Gross domestic product per capita (expressed in ‘PPS’, which is a unit that accounts for price differences in the different countries) in 2018 was 39,744 euros PPS in the Netherlands and 39,148 euro PPS in Flanders.

And if you buy and sell online, it is a good idea to keep in mind that e-commerce is quite a bit more popular in the Netherlands than it is in Belgium. In the Netherlands, around 78% of the adult population uses e-commerce, compared to about 65% in Flanders.

These are not exact figures, partly because datasets are often created per country. As such, information about Flanders, being a region in Belgium, cannot always easily be compared to Dutch national statistics.

They do, however, allow for this conclusion: companies who invest in translating their materials into Dutch for the Netherlands and fail to pay attention to Flanders (or the other way around) risk ignoring a significant segment of potential clients and business partners that can otherwise be relatively easily incorporated into their marketing strategies.

Adapting your Dutch text for Flanders can be a very smart decision.

On the one hand, there are a lot of cultural differences between Flemish and Dutch people. Unsurprisingly, this is also reflected in a different style and use of certain words and expressions. A text that is specifically written for a Dutch audience doesn’t sound quite right to Flemish people, and vice versa. In other words, you can’t just use a translation that is geared towards one region and expect it to be perfectly suitable for the other.

On the other hand, Dutch as used in Flanders is still fundamentally the same language as Dutch used in the Netherlands. Both use more or less the same dictionary and grammar rules, and especially in written text, the differences are not insurmountable. What has been written by a Dutch author is generally easily understood (but not necessarily embraced) by a Flemish reader, and the other way around.

We also need to consider that the very real differences between the two variants are not equally important in every type of text. In marketing, for example, you will obviously need a different approach towards Dutch and Flemish customers. Privacy policies, on the other hand, can quite often be made to fit both regions.

In practice, this means that you will need to create completely different versions for some types of materials (such as marketing, but also some types of legal texts), but you can limit yourself to adapting your materials for other types of text (a cookie policy, or a letter to your employees). Often, it is even possible to write one version that is sufficiently “culturally neutral” for both audiences.

Not sure what approach you should take? Consider consulting your translation partner from an early stage. Based on the kind of materials you would like to have translated and your reasons for doing so, I will be happy to advise you on the best course of action for you and your business. 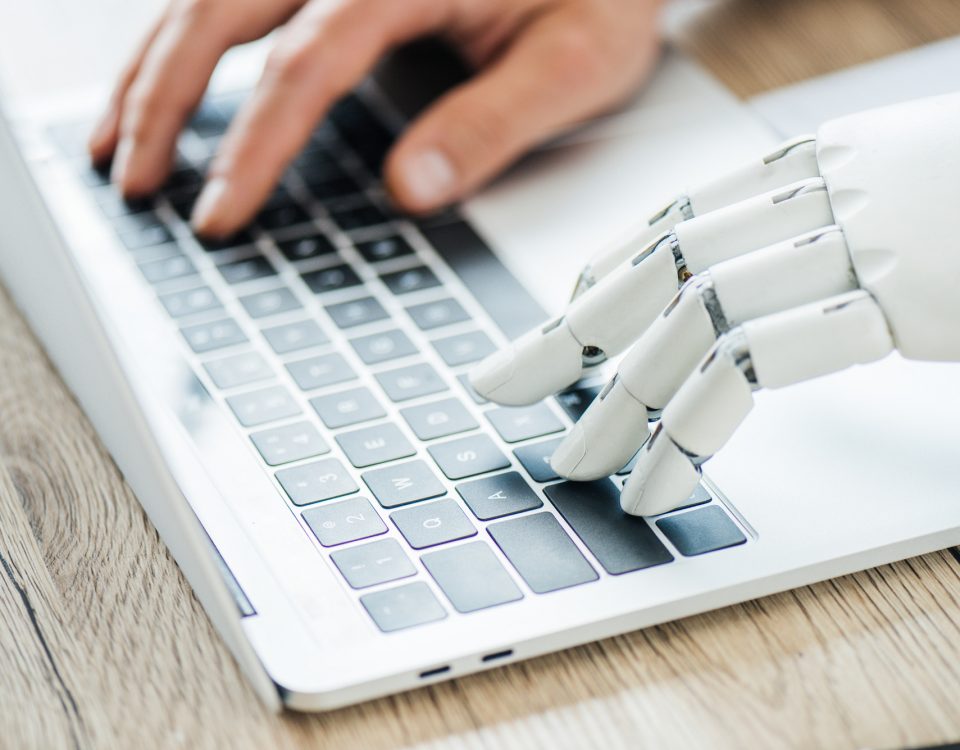 Can machine translation save you money?